Is it Whiskey or Whisky? 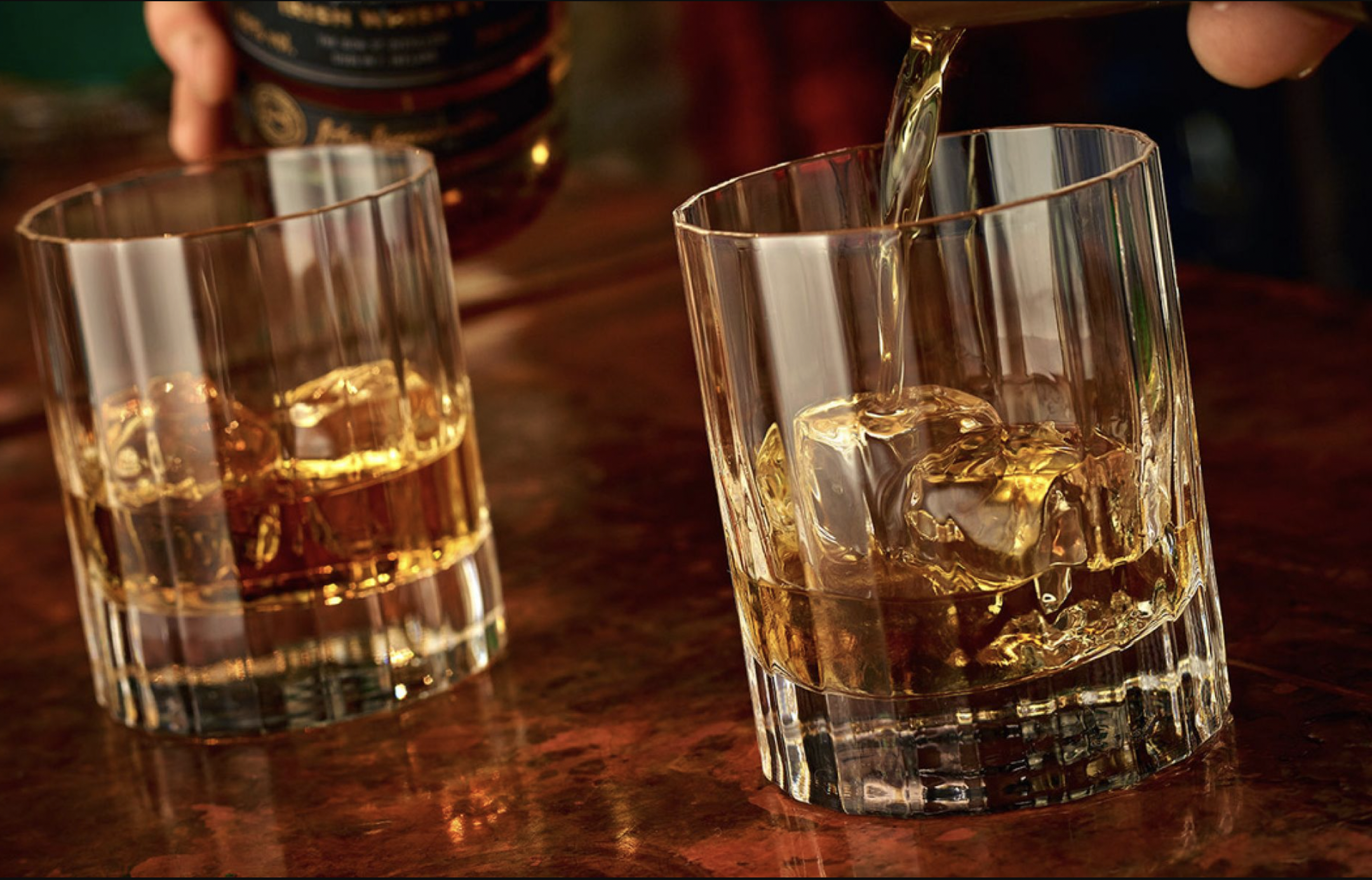 Whiskey is a huge and diverse category of spirits, with sheer diversity and appeal. Where does one even start? Well, before we go into production methods, maturation, and blending, we need to talk about one thing: the spelling...

Whiskey or Whisky?
What the e!

Whiskey or whisky, do you add or subtract the 'e'? This really depends on where you are in the world. As a general rule of thumb, Scottish made whisky will not use the 'e', nor will single malts made in other parts of the world, such as Sweden, Japan and India. 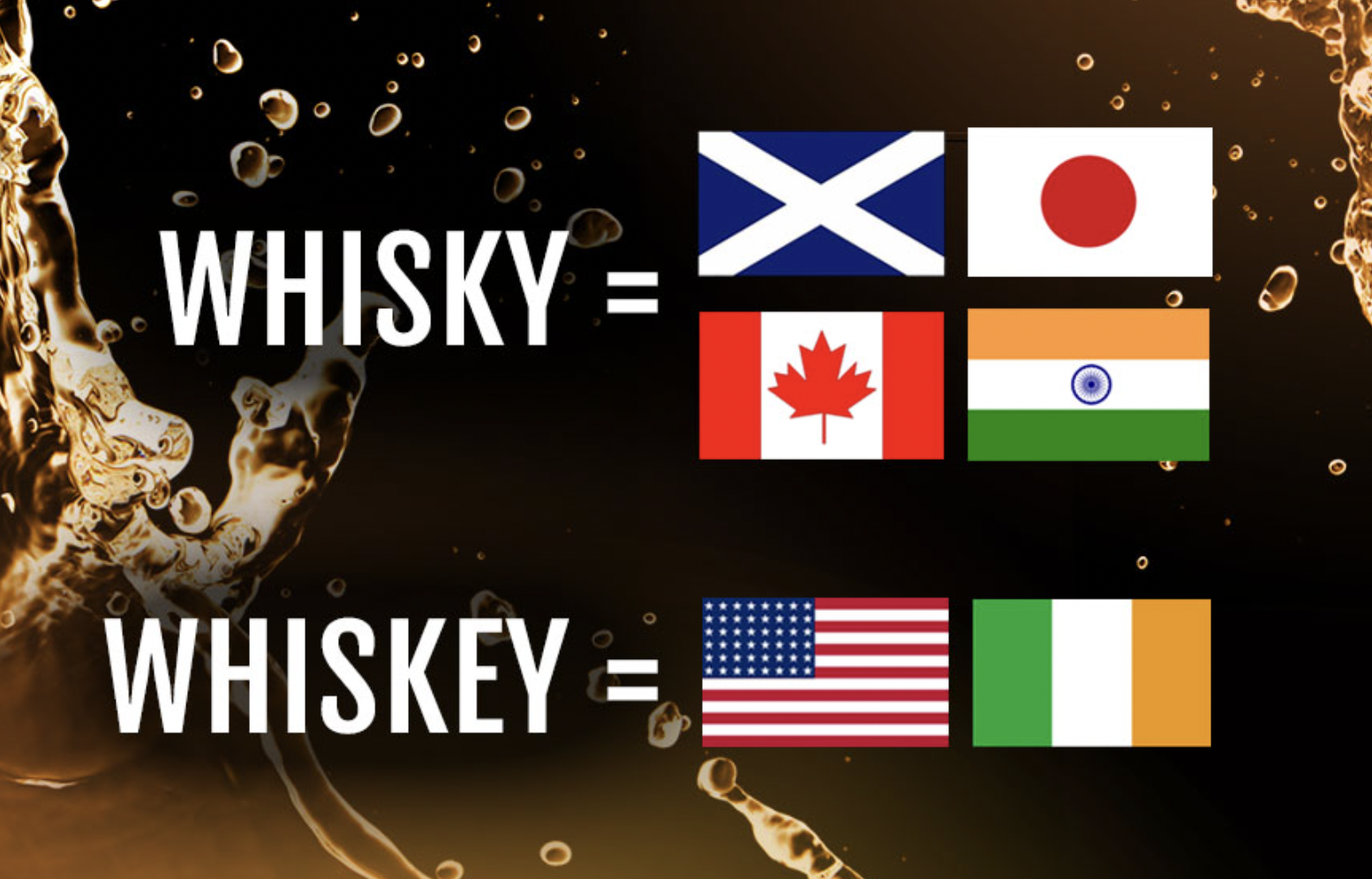 Previously, Scottish whisky, specifically their single malts, has carried an air of premium product about it, and setting a standard for other countries to align with their production methods, the values of the Scotch whisky industry and the spelling of the spirit.

When it comes to spelling whiskey with the 'e', this tends to be in the domain of Irish and American distilleries with a few notable exceptions such as Maker's Mark, or Balcones Texas Single Malt Whisky.

There's one key thing to remember, don't get hung up on the spelling, what's more important than having or not having a 'e' in your whiskey, it's having whisk(e)y in your glass. Similar to the word flavour, it doesn't matter if it has a 'u' or not, what matters is that the product actually contains flavour.

On a whole, whiskey is a spirit made from any grain-based product, distilled and matured in (mainly) oak barrels. As with all spirits, the base product will vary and tends to be linked to the location of the whiskey and what traditionally would have been farmed in the region where the distillery is located.