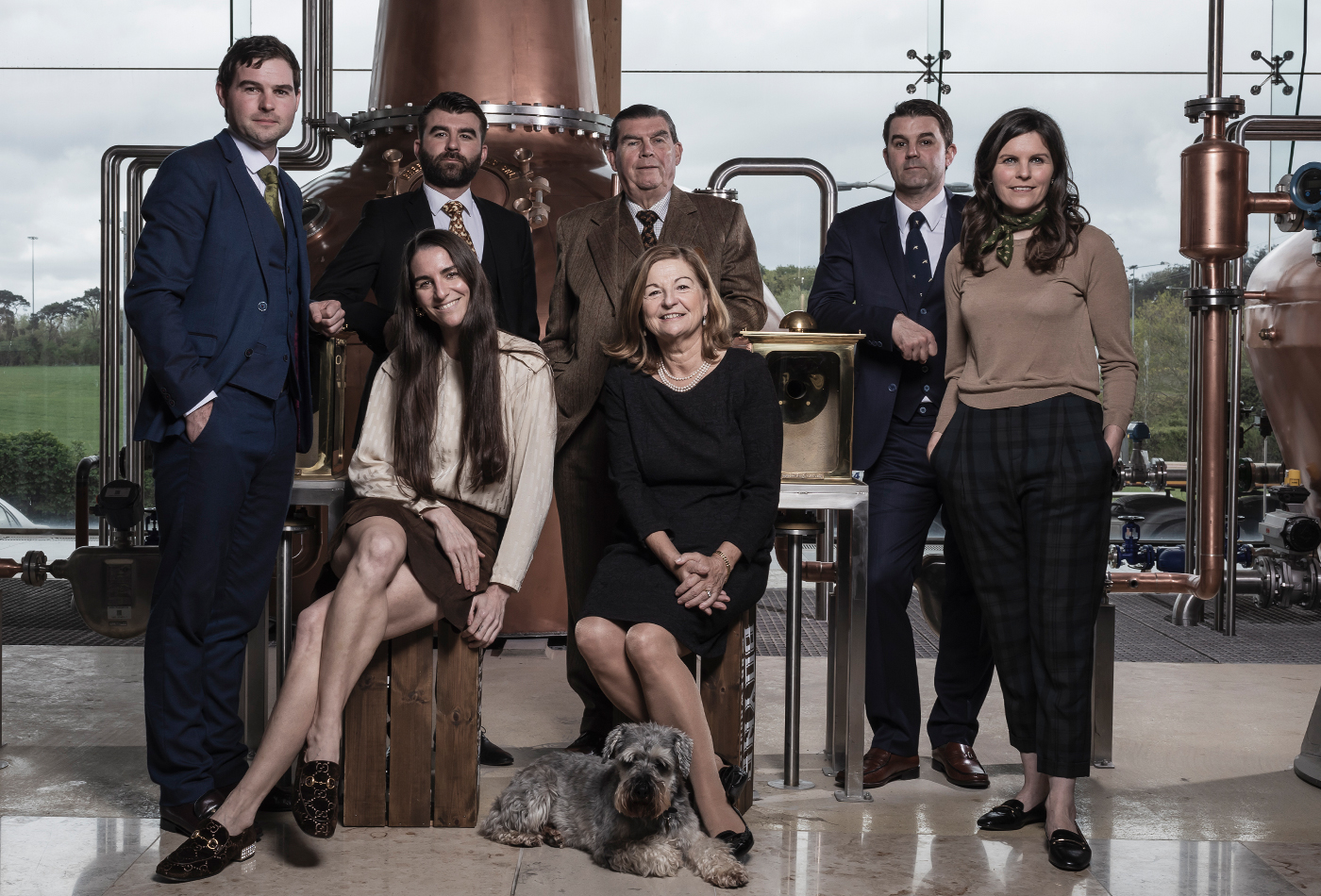 Boann Distillery, best known for 'The Whistler' range have just picked up the prestigious award for “World’s Best New Make Spirit” at the finals of this year's World Whiskies Awards. Another top award landing for an Irish Distillery, also worth noting now of Redbreast 21 winning the accolade of World's Best Pot Still Whiskey at the same awards.

Boann Distillery have become the first Irish distillery to win this global accolade. Boann have been hard at work and their team have repeaed their rewards to produce the world's best spirit, and what hasn't been mentioned is Boann have only been distilling since 2019, it is amazing to gain this recognition so early on in their whiskey journey.

“This is very exciting, a first for us and a first for Ireland, no other distillery has won best international new make in this competition, which is the top award when it comes to whiskey distillation.

We have achieved this by merging the old ways of whiskey production in copper pot stills, with cutting edge, 21st century nano-technology.
It is an incredible achievement for our team that we have produced the best new make whiskey on the planet.”

The awards were virtual again this year and streamed over Facebook Live from the World Whiskies Awards offices in Norfolk, England, with 1,000 whiskies entered in 16 different categories. 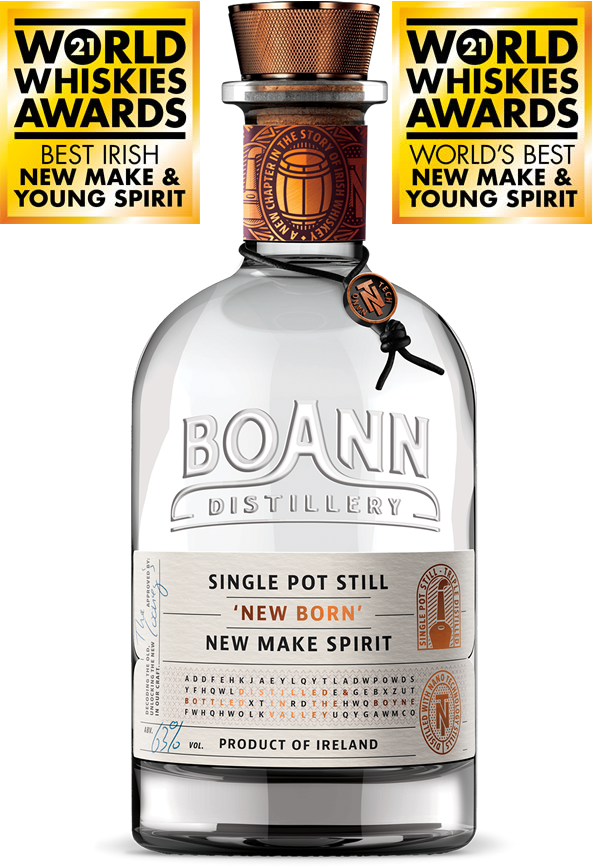 It's great for Boann Distillery to receive this award on the world stage, and great for Irish whiskey. This award will be added to the trophy cabinet at Boann Distillery where they have also recently one some awards on home soil, achieving six national awards:

I'm very much looking forward to visiting the Boann Distillery in the near future, and hoping to get a taste of what is to come.