Last month marked the conclusion of the 2023 Icons of Whisky Scotland Awards, and among the notable winners were Whyte and Mackay, Holyrood, and Glenfarclas.

Glenfarclas Distillery took home the title of Distiller of the Year from The Icons, with Whyte and Mackay receiving honorable mentions. Gregg Glass was also named Master Distiller of the Year in the latter, and Invergordon won the top prize in the category of grain whisky. Kieran Healey-Ryder was also highly recognized for his work as the Scotch Whisky Ambassador (Mark Thomson at William Grant & Sons coming out on top).

Nc'nean defeated Holyrood to win the title of Craft Producer, but the company was highly acclaimed and also received awards for Brand Innovator and Distillery Manager for Marc Watson. Other notable winners included Tomatin for Sustainable Distillery and Johnnie Walker Princes Street for Visitor Attraction (see below). 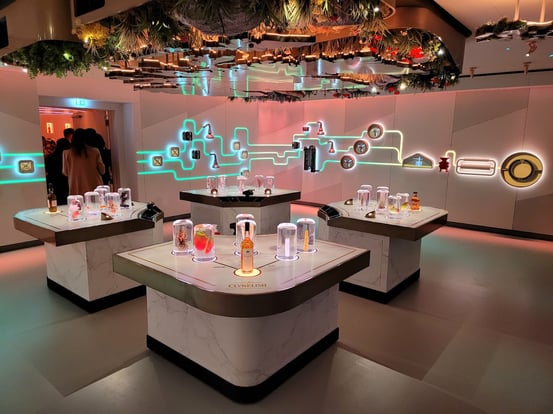