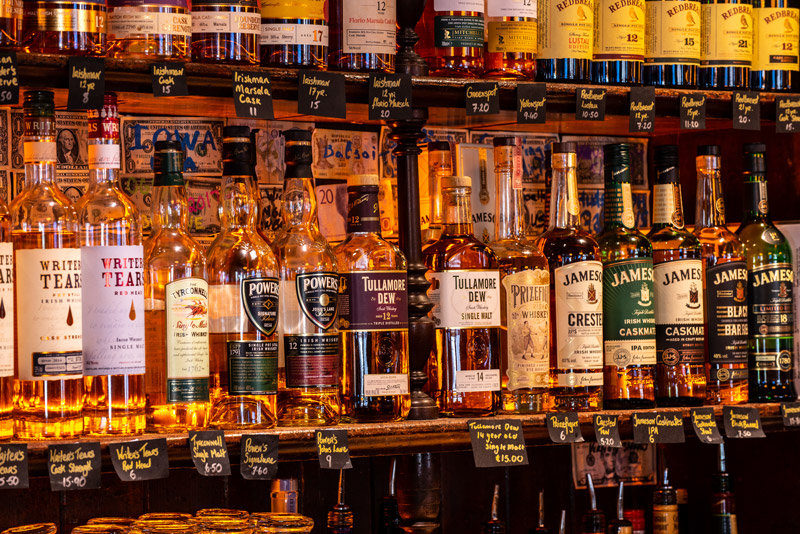 There are a number of Irish whiskey styles, but firstly, for a whiskey to earn the title of 'Irish Whiskey' there are a few technical yet simple rules:

This is a style unique to Ireland. At one stage, this style was the largest share of whiskey sold worldwide, but during tough times (British rule and taxation, along with Prohibition in the US), this style was nearly eradicated to save money. The essential ingredient to this pot still style is unmalted barley, which gives it a distinctive spiciness, more of a weighty, grainy texture and funky cereal flavour. 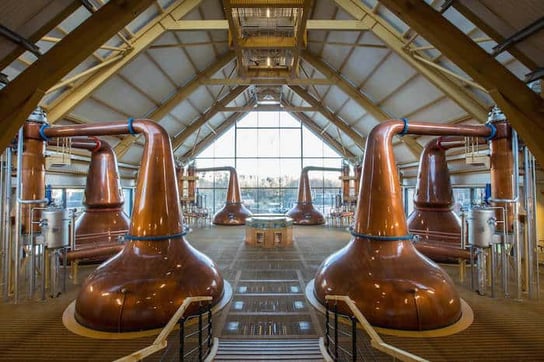 As the name suggests, this whiskey style is purely made from malted barley. This is not unique to the likes of Scotland, however the Scots would like everyone to believe that it is unique to them. Malt Irish whiskey has a lighter, sweeter flavour in its' profile compared to pot still whiskey. Malt Irish whiskey can be unpeated or peated (the recent release of Teeling Blackpitts), double or triple distilled, but it has to be batch distilled in a pot still. 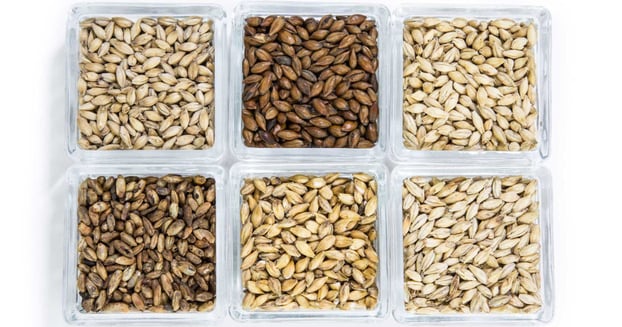 Grain whiskey consists of a mix of roughly 94% corn/maize and 6% malted barley, and is made in a continuous or column still. Its' flavour is lighter than malt whiskey or pot still whiskey. Maize produces less flavour and impact than barley, but mostly due to the action of the column still, which produces lighter but more alcoholic spirit. 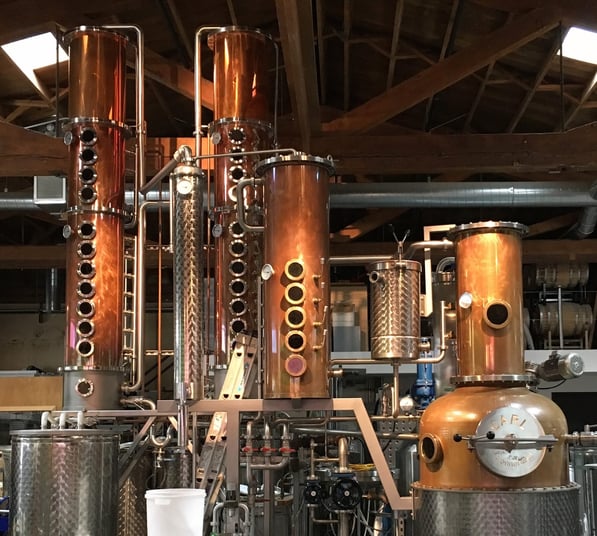 Blended Irish whiskey is a blended mixture of two or more of these whiskey styles combined. 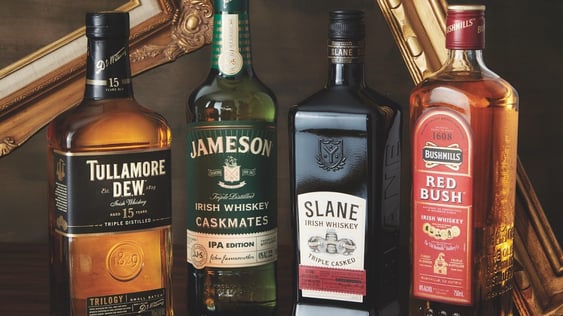