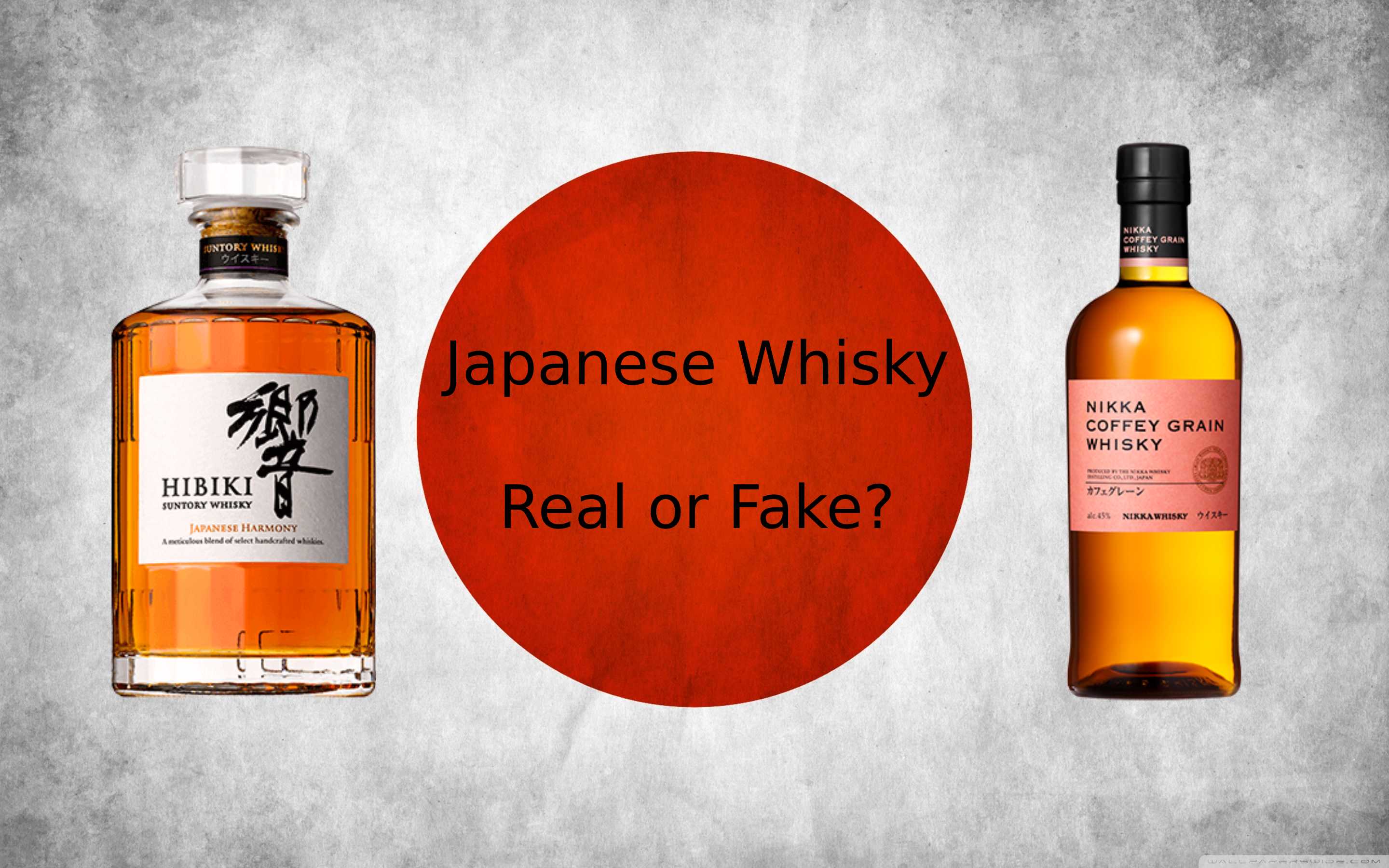 The Japanese Whisky world is about to change, and it's great news for us consumers. The Japan Spirits & Liqueurs Makers Association has recently announced a wave of new measures and regulations that will change the industry for good. The main reason of these Japanese Whisky's New Regulations is aimed at curbing the spread of products labelled as ‘Japanese whisky’ that are mostly nothing near that statement, being nearly 75% of imported whisky stock, mainly from Scotland.

Scotch has always been renowned for having some of the strictest laws in the industry and what can be labelled as 'Scotch', and Japan have essentially been quite the opposite, even though they learned how to make whisky from the Scots. Japanese whisky makers haven’t had significant regulations on the matter in place until now.

The current supply crisis affecting the Japanese whisky industry and partnered with the lack of regulations has opened the doors for many companies in the industry to cut corners, go beyond the normal production measures and push the boundaries as to what is 'Japanese Whisky'. As I've made people aware previously on Virtual Tastings, Buyer Beware when it comes to Japanese Whisky. For years, Scotch whisky has been imported and bottled as 'Japanese', or it has been blended with Shochu (distilled liquor from rice) and called 'Japanese Whisky'. The major Japanese Whisky industry people have expressed their concerns and how this will impact the future of the industry for them, and how it will damage the relationship with consumers.

However, unlike Ireland, Scotland and the USA, these new regulations are not legally binding, but it will show a sign of solidarity in the Japanese industry and will hopefully lead to a significant change. Starting on April 1st (this is not an April Fool's Joke), any brand looking to release a whisky into the industry and label it as 'Japanese Whisky/Whiskey' needs to meet these guidelines:

The regulations have also come into place to act upon any brands that would like to use Japanese imagery and names on their labels for a whisky product that doesn’t meet the above requirements.

Is all this necessary? It might seem like a lot of change and putting blockers on companies making the products, however, these regulations are all about aligning standards and consistency for the Japanese whisky industry. This will also cause some extra workload for any companies who are currently involved with the manufacturing, sale and distribution of these 'fake' whiskys. Here's a great infographic from Japanese Whisky site Nomunation, identifying brands and individual releases that are 'real' and 'fake' Japanese Whiskys.

For Japanese whisky fans and for many in the industry, the announcement is a welcome step to providing more transparency about what’s in the bottle. The next few weeks are going to be fascinating for anyone keeping tabs about what’s happening in Japanese whisky. I'm going to making a lot of popcorn and watching from the sidelines, feel free to join me...