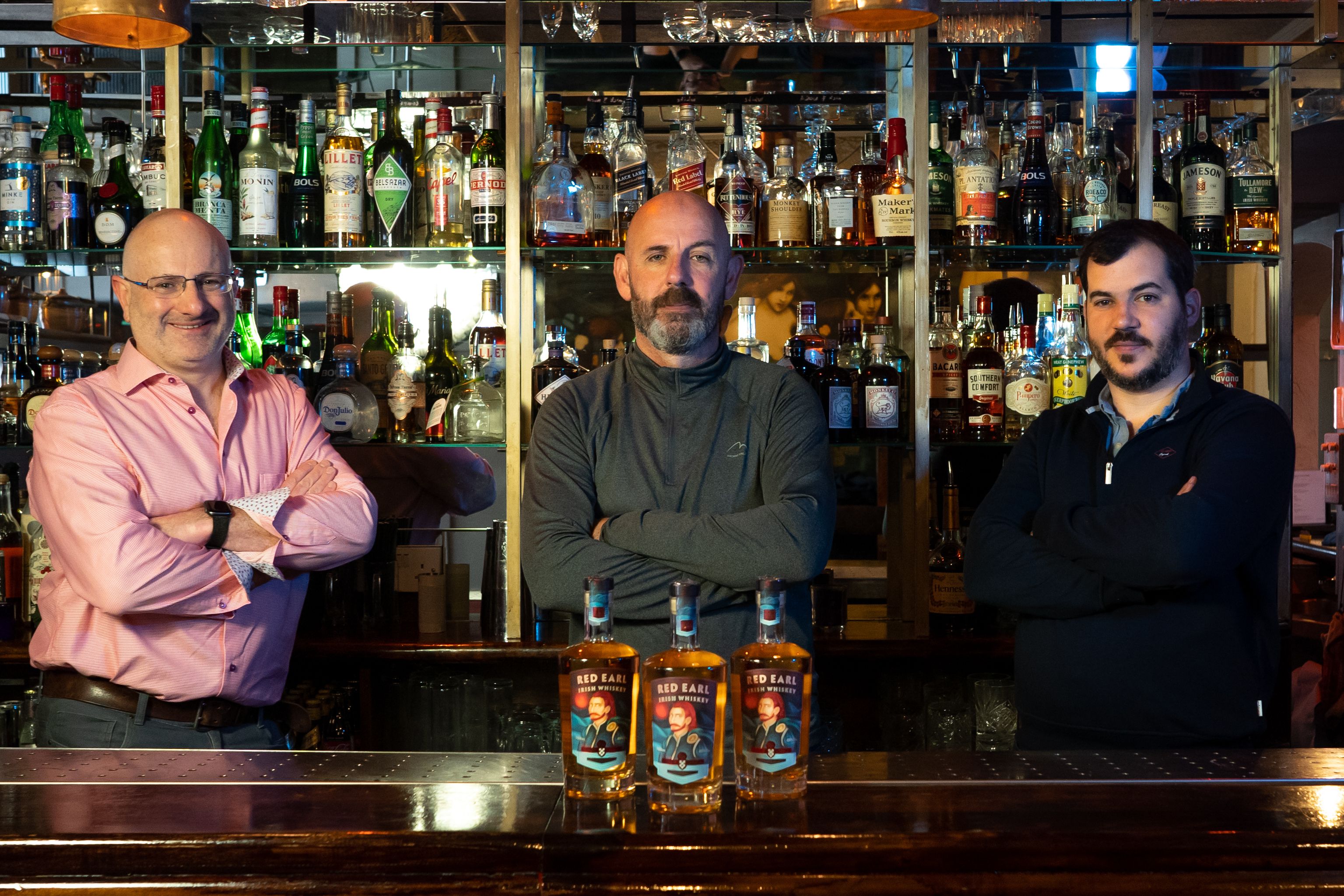 New spirits are brewing in the town of Kinsale as Cork's booming craft drinks industry is about to be set alight by a new whiskey.

Kinsale Spirit Company has just released the 'Red Earl Irish Whiskey' which is to commemorate the great Irish hero Red Hugh O'Donnell, Earl of Tyrconnell (not to be mistaken with a different Irish Whiskey brand) and leader of the Irish forces who came so close to linking up with their Spanish allies and vanquishing the Crown Forces at the Batlle of Kinsale in 1601.

This new line of whiskey is part of their Battle of Kinsale series, and it comes at a time where the long lost remains of Red Hugh have come to light during an excavation in an ancient church in Vallodolid, in North-Western Spain. Archeologists believe a skull and other bones found interred under the floor of the previously lost church are the remains of the Irish Earl. Following the fight for freedom from the Crown at the Battle of Kinsale, 1601, seeking aid from allies in Spain, Red Hugh O Donnell, Earl of Tyrconnell, was reputedly poisoned by an Anglo-Irish double-agent & buried in Spain. Red Earl Irish Whiskey, a tribute to his story, is first aged in bourbon, then sherry and finally matured in Rioja casks. Triple-casking delivers roundness of flavour, lengthy finish & an exceptional aroma.

The drinks industry in Cork is booming and small-batch distilleries have made Rebel Spirits some of the most innovative in the world, Leeside is also home to the world's most expensive Irish whiskey, a bottle of Midleton Very Rare Silent Distillery just recently taken out of the cask for the first time since 1974 and it will cost you a small fee of €35,000 a bottle... 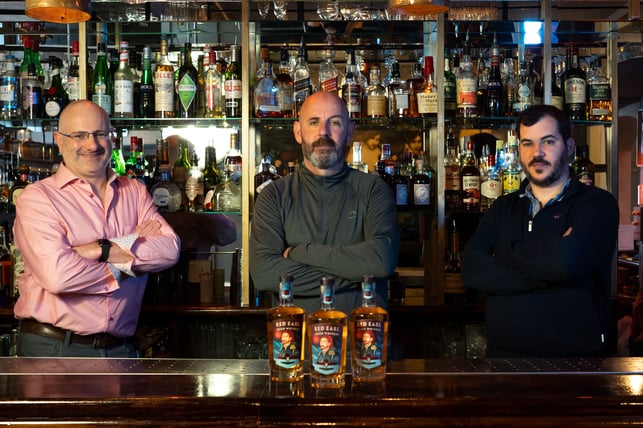 Kinsale distillers is co-founded by Ernest Cantillon, Colin Ross and Tom O'Riordan, all of which are current or ex-publicans. With an already well known brand of Gin, this is their first venture into Whiskey, with the release of the 'Battle of Kinsale' series. The company is currently building a new distillery in Kinsale, Co. Cork, due to open in 2021, so we can expect much more to come from this Cork company.

Speaking about his new venture, publican and entrepreneur Ernest Cantillon says: “We were nervous about launching a new product during such an uncertain period, but to be honest it has hit the ground running."

"Local support has been phenomenal, and we have our first export order, several thousand bottles, heading to China next week.”

Here in Cork, you can find Red Earl Whiskey at the famous Bradleys on the North Main Street and you can also look for other sources at the Kinsale Spirits website