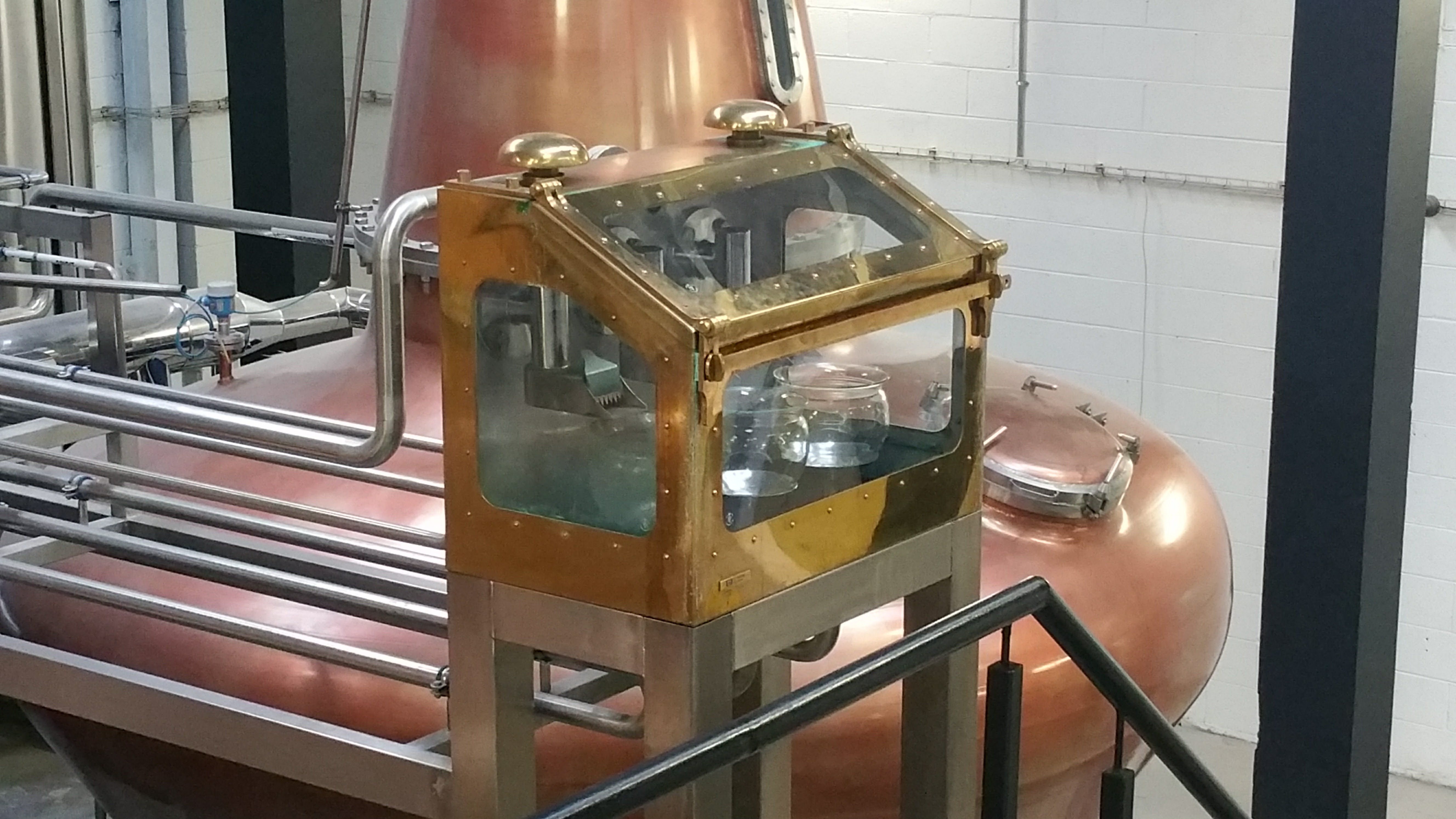 Single malt Scotch whisky exported to the United States is to be hit with an import tariff of 25%, which is expected to ‘undoubtedly damage’ the industry.

The tariff has been set by the United States government in retaliation to an on-going dispute at the World Trade Organisation (WTO) regarding EU subsidies given to aircraft maker Airbus.

The rate is set to came into effect from 18 October alongside US$7.5bn of tariffs imposed on other goods, including single malt Irish whiskey, French wine, biscuits, cheese and liqueurs.

Blended Scotch, and other forms of Irish whiskey including blends and single pot still, are unaffected by the sanctions.

The US is Scotch whisky’s largest and most valuable single market, with over £1 billion exported there in 2018.

The US government had threatened to impose the sanctions earlier this year in a bid to ‘enforce its rights’ in the on-going WTO dispute.

Scotch whisky has enjoyed a 0% tariff on imports to the US for the past 25 years, however the new rate is expected to have a negative impact on the entire Scotch industry, in particular smaller producers.

‘We are very disappointed that the United States government has announced a tariff of 25% on imports of single malt Scotch whisky and liqueurs from the UK,’ she added.

‘This is a blow to the Scotch Whisky industry.

‘Despite the fact that this dispute is about aircraft subsidies, our sector has been hit hard, with single malt Scotch whisky representing over half of the total value of UK products on the US government tariff list (amounting to over US$460 million).

‘The tariff will put our competitiveness and Scotch whisky’s market share at risk. We are also concerned that it will disproportionately impact smaller producers.

‘We expect to see a negative impact on investment and job creation in Scotland, and longer-term impacts on productivity and growth across the industry and our supply chain.’

The SWA has said the move is likely in retaliation to the EU’s 25% tariff imposed in June 2018 against American whiskey in response to US steel and aluminium tariffs.

Both the SWA and the Distilled Spirits Council of the United States (Discus) have called for an end to the trade dispute, which the latter said will also have ‘numerous unintended negative consequences’ for US jobs, consumers and companies. 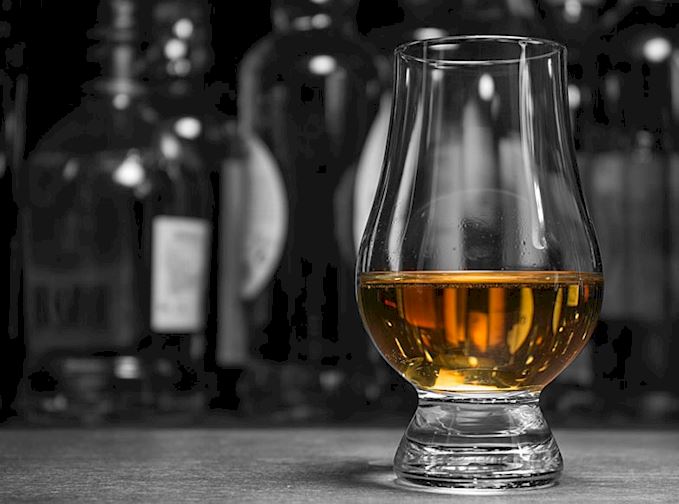 Chris Swonger, president and CEO of Discus, said: ‘The decision to impose tariffs on imports of EU distilled spirits is a devastating blow to the US spirits industry.

‘While we recognise the US and EU are trying to solve longstanding trade disputes, distillers on both sides of the Atlantic have become collateral damage in matters that are completely unrelated to our industry.

‘As the important holiday season approaches, we urgently call upon the US and the EU governments to get back to the negotiating table and return to tariff-free trade with our largest export market.’

The SWA has also urged the UK Government to negotiate a settlement to ensure the tariffs do not come into effect on 18 October, and that existing tariffs, including those imposed on the export of American whiskey to the EU, are removed.

Scotch whisky is the UK’s largest food and drink export, with the US accounting for 22% of its total global value. The industry directly employs over 11,000 people, 7,000 of whom live in rural areas of Scotland.

The 15-year trade dispute centres on state aid given to US aircraft manufacturer Boeing and Europe-based Airbus.