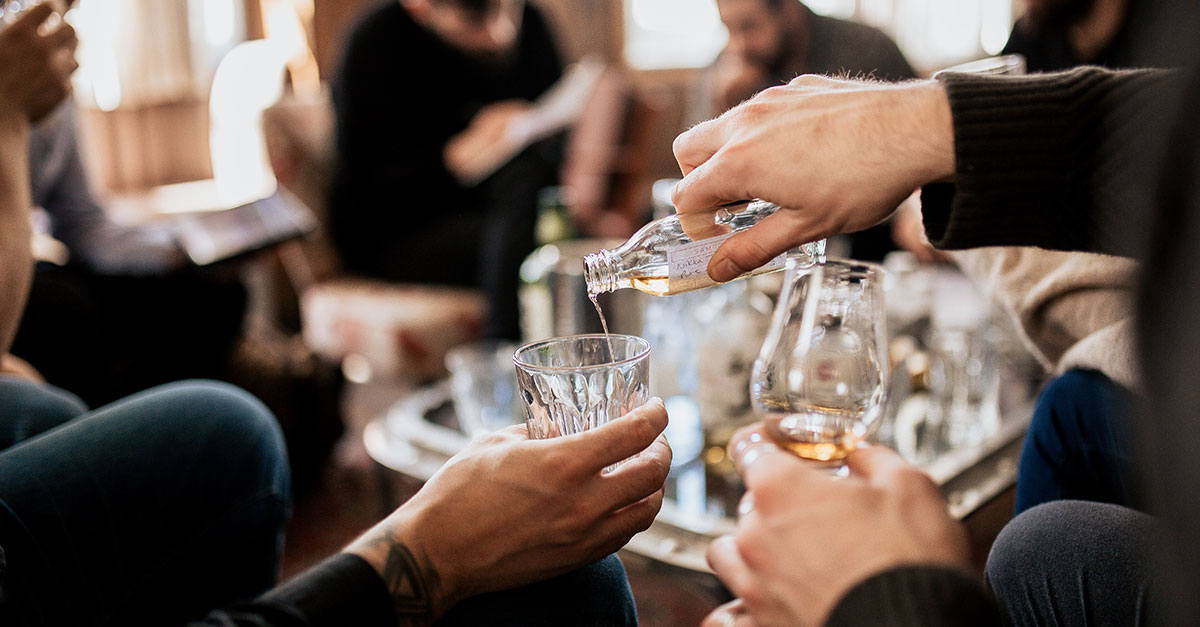 Due to the rise of social media influencers, the Scotch Whisky Association (SWA) amended its code of conduct. These regulations, which went into effect this month, are based on the International Alliance for Responsible Drinking's Influencer Guiding Principles (IARD). 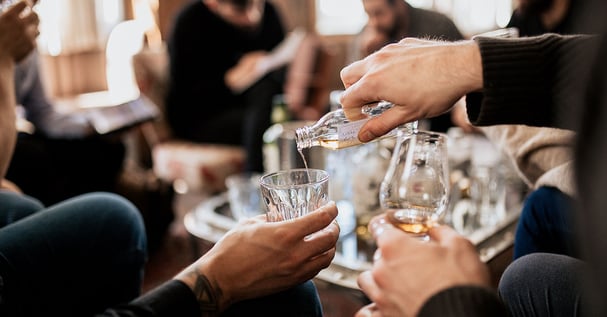 They contain reasonable elements like restrictions on the age of viewers of alcohol-related content and the age of the influencer in issue, as well as no connections to dangerous drinking. Influencers must also disclose that the content is paid for and have a documented agreement in place for paid content.

The extremely broad definition of "influencer," which reads "independent third-party endorser who impacts audience opinions through blogs, posts, tweets, and the usage of other social media, including game-streaming platforms," is what makes things a little more difficult to understand. 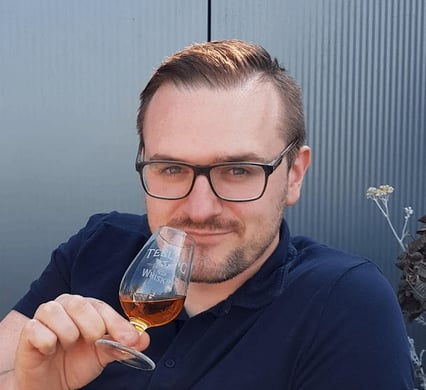 So, basically everyone on the internet. Additionally, there are restrictions on non-paid content when goods are "given" to "influencers." Here, "influencers should be given explicit conditions of involvement that include disclosure guidelines and an obligation to abide by the company's responsible marketing policy."

What does this mean for whiskey writer samples, which PRs are frequently referring to as gifts?