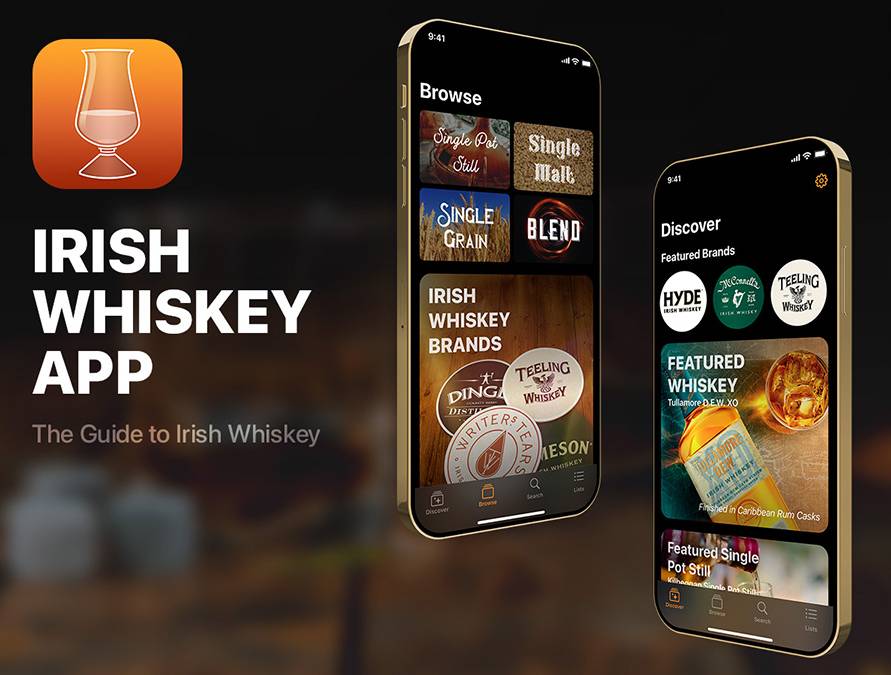 On this episode of The Pot Still PodCask, I chatted with Conor Winders, the co-founder, and co-creator of the Irish Whiskey App. This was quite an interesting conversation as Conor and I had met years previous when I had just left college and was looking for a job in RedWind Software, it's a very small world. Now we meet again in the world of whiskey and software.

"How can I be a part of that industry, and you know, is there, something that I could do that could contribute to the growth of the industry in the successes of the industry which led to the Irish Whiskey App which I'm very, very privileged and lucky to work on that with David McMahon who is my co founder in RedWind back in the day, so it's like getting there getting the old gang back together again."

In this episode, we'll find out Conor's background and how he got into the industry, but also where his interest in whiskey came about. Behind the scenes stories of where the idea for the Irish whiskey app came from, developing the app, virtual whiskey tastings, how Covid has impacted Conor's career and personal life, the stories behind some brands, and what are the new trends in Irish Whiskey. I thoroughly enjoyed this chat and hope you do too. Sláinte!