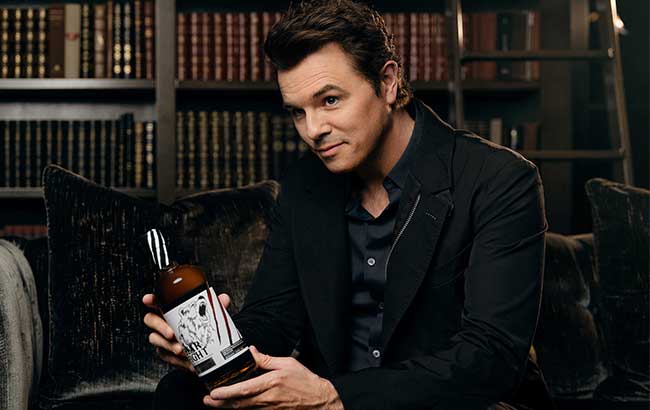 A misleading and catching headline, it is indeed about Seth McFarlane, the creator of Family Guy, American Dad, and, for us older folks, a writer on Johnny Bravo. Seth McFarlane is following the biggest trend to hit the drinks industry in having famous brand ambassadors, brand owners and actual distillers. Just take a look at The Rock's Tequila brand Teremana, or George Clooney's Casamigos Tequila.

However, McFarlane has decided to go a different route to agave, instead he’s chosen to enter the wonderful world of whiskey by becoming brand stakeholder and ‘chief storyteller’ of Bear Fight American single malt whiskey. When a job title doesn't exist, just make one up to suit your skillset.

“There’s a lot of whiskey out there. So for me to put my name on it, you know it’s either great, or I’m getting paid a ton of money,”
- Seth MacFarlane.

“Well, they’re paying me almost nothing which means Bear Fight is damn good whiskey. I don’t always stare off to the left side of a photo at something off-camera while holding a bottle, but when I do, that bottle is Bear Fight whiskey.”. His charismatic approach to the brand reminds me of one, Ryan Reynolds, expanding the reach of the brand to those who might not have tried to venture that way, hell, Ryan Reynolds suave talk on Aviation Gin even made me order a bottle to try it, don't look him in the eyes. I still don't like the taste of Gin... 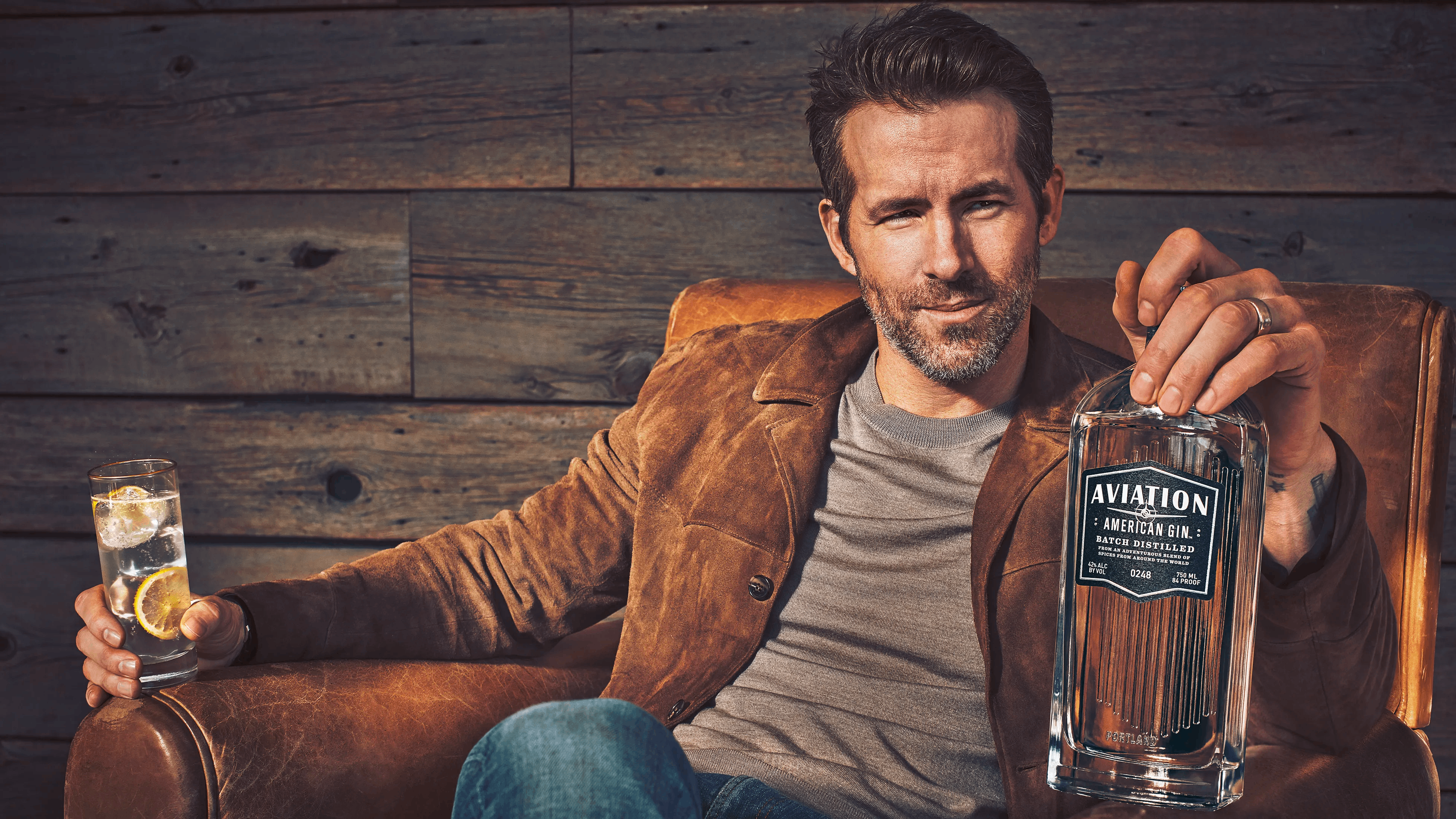