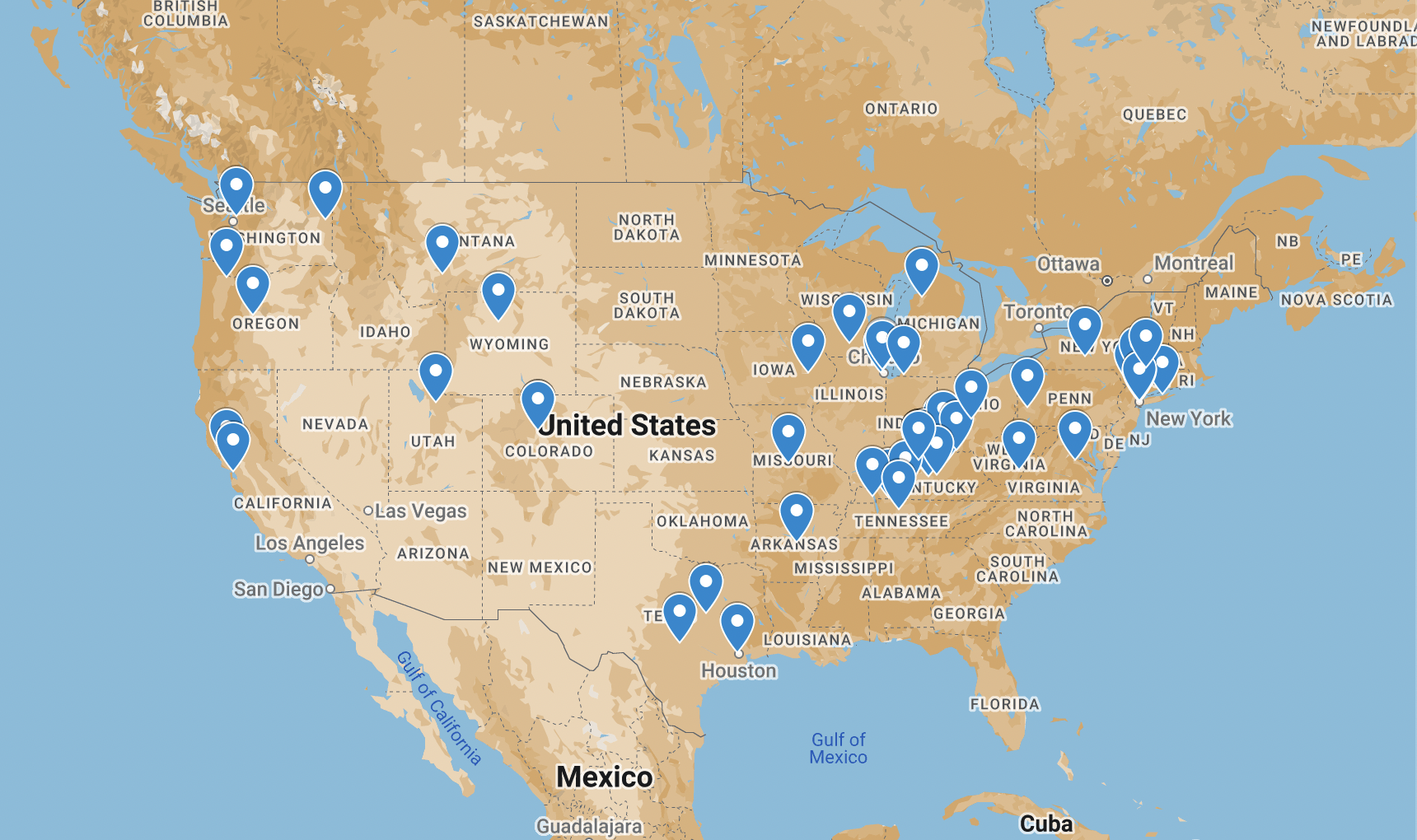 Bourbon is one of the most mistaken when it comes to location and regulations. It has a long and storied history, dating back to the early days of the American colonies. Since then, it has been an essential part of American culture, enjoyed by Presidents and everyday citizens alike.

The answer is no, not necessarily. Kentucky is definitely the spiritual home of bourbon whiskey. The fact that the Kentucky state’s climate and water supply are perfectly suited for distilling, and its long tradition of craftsmanship is unrivalled.

However, many other states also produce high-quality bourbon. Indiana, for example, has a similar climate to Kentucky and is home to several respected distilleries. Tennessee also has a strong bourbon tradition, with some of the most famous brands produced there.

Kentucky is most definitely the undisputed homeland of bourbon, but many other states also have a claim to the title. In the end, it’s up to the drinker to decide which bourbon they prefer. Whether it’s from Kentucky, Tennessee, Indiana, or any other state, the important thing is that it’s delicious. 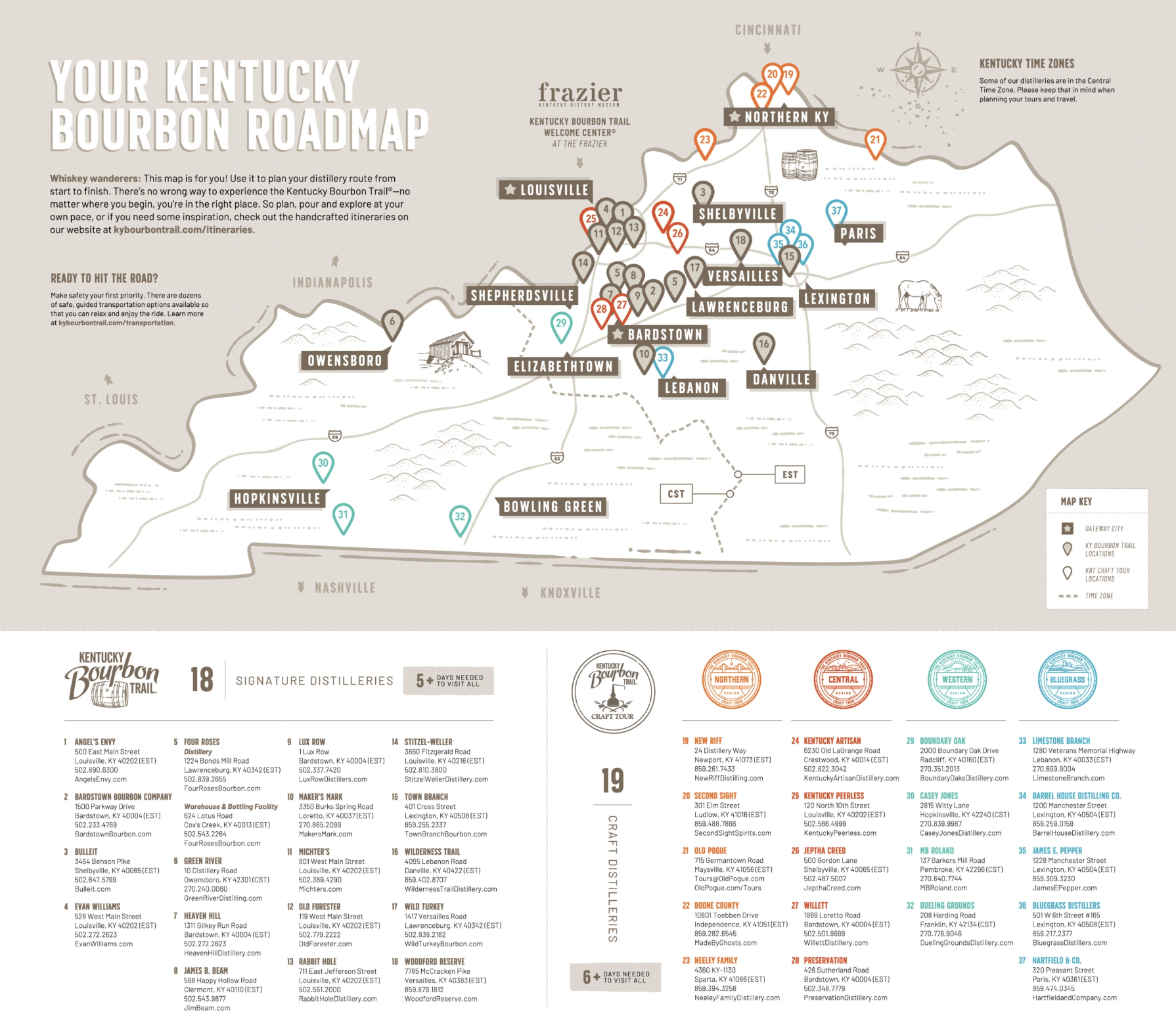 What Makes a Whiskey, a Bourbon?

As with most whiskey styles, there are a few things that make a whiskey a bourbon.