What Is Single Pot Still Whiskey? 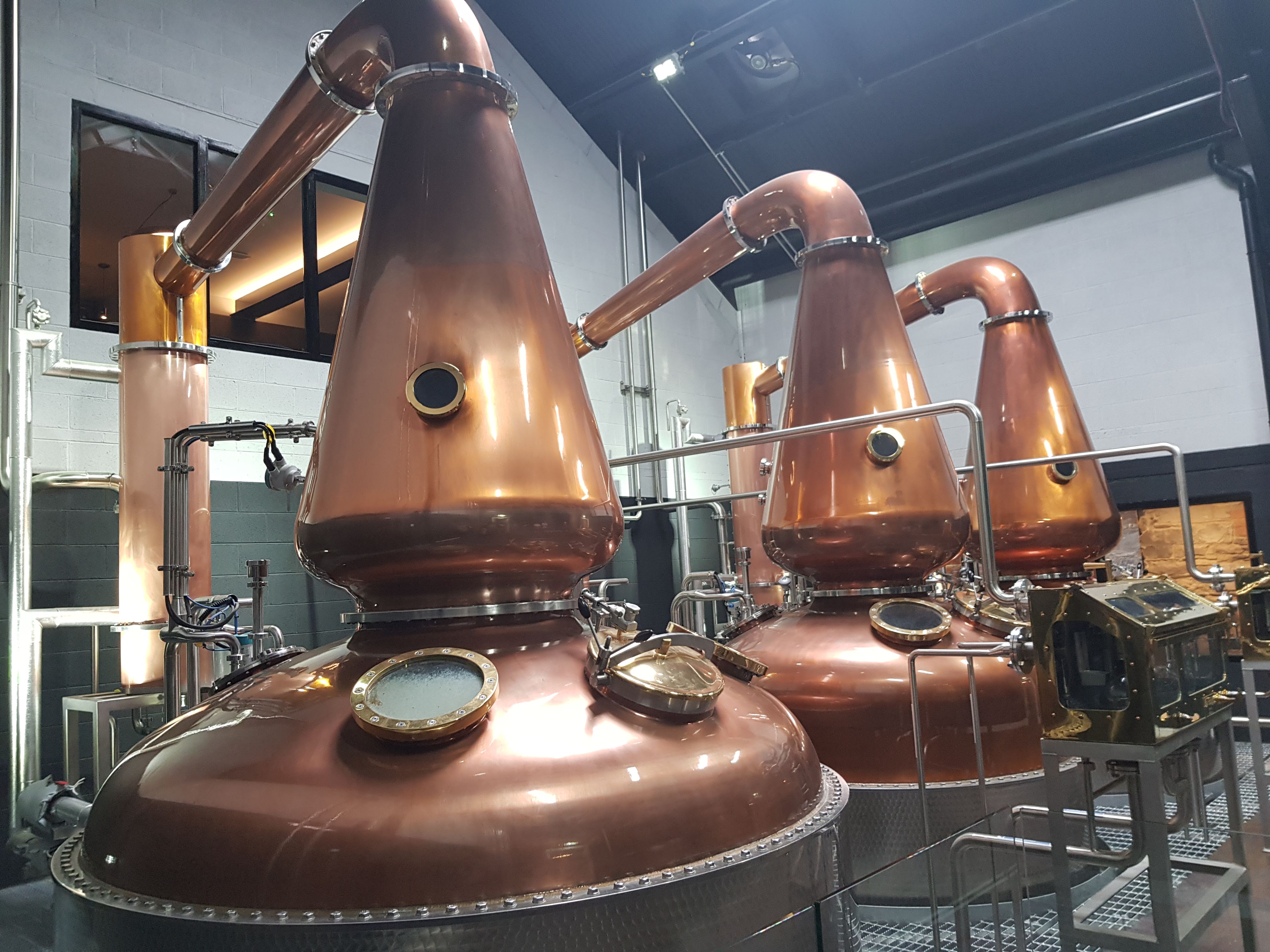 There are many different styles of whiskey, and single pot still whiskey is one of them. Single pot still whiskey is a style of Irish whiskey made by a single distillery from a mixed mashbill, such as a mash of malted and unmalted barley distilled in a pot still. Single refers to being from one single distillery, somewhat similar to single malt whiskey, however, this style became defined by the addition of unmalted raw barley being added to the mash of just malt. It is possible to add small amounts of raw oats or wheat, which may have been used at times.

Single pot still whiskey was once the most popular and sought-after whiskey in the world, and was regularly referred to as pure pot still whiskey, Irish style whiskey, or simply put in Ireland, pot still whiskey. The reference of calling it 'Single Pot Still' only came into life in recent years due to the United States Tax and Trade Bureau's objection to the use of the term "pure" in labeling food and drink, and Single Pot Still was added to avoid these taxations...

However, the term is not to be confused with the concept of creating whiskey in a pot still, as single malts, bourbons, and ryes can also be created in a pot still.

The Science of Pot Still Distillation

The process to separate 2 or more liquids from a mixture comes with heat, and these liquids have different boiling points. The wash is poured into a still, mostly made from copper and heated using steam. This wash would have multiple elements including malted barley, alcohol, water, and sugar. 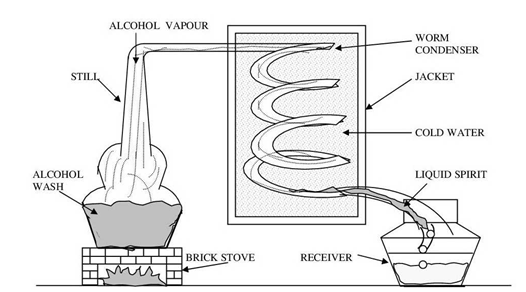 The alcohol is the main component that we are interested in separating here, and the alcohol and chemicals evaporate first at a lower boiling point, and this gas vapour travels upwards. It is then directed into another tube and cooled by cold water flowing constantly. The gas travels through this cold tube, condensing back into a liquid, and is collected. Depending on the wash, some other chemicals are also evaporated.

Whiskey has been distilled in Ireland since at least the 1400s and most likely as early as the 6th century. Single pot still whiskey emerged as a means of avoiding a tax introduced in 1785 on the use of malted barley. Although this tax was repealed in 1855, the popularity of the style endured until the emergence of blends in the late 19th and early 20th centuries.

In the 19th century, single pot still whiskey was the most popular style of whiskey in the world and formed the bulk of Ireland's whiskey exports, however, with Prohibition in the United States and the rise of cheaper, milder blended whiskeys in the 20th century, single pot still whiskey declined in popularity, and many formerly all-pot-still brands changed their production to become blends. By 1980, only two specialist bottlings remained in existence, Green Spot and Redbreast, with one in danger of being discontinued. However, in recent years, a resurgence in whiskey distilling in Ireland has led to the launch of several new single pot still whiskeys, such as Teeling Whiskey Single Pot Still Whiskey.

The standard definitions and regulations of Irish Whiskey also apply to Single Pot Still Whiskey, but in addition to the general regulations governing the production of Irish whiskey (e.g., geographical origin, aging in wooden casks for a minimum of three years), Irish government regulations stipulate that Irish pot still whiskey must be:

In addition, the regulation documents state that: