The Myths About Whiskey 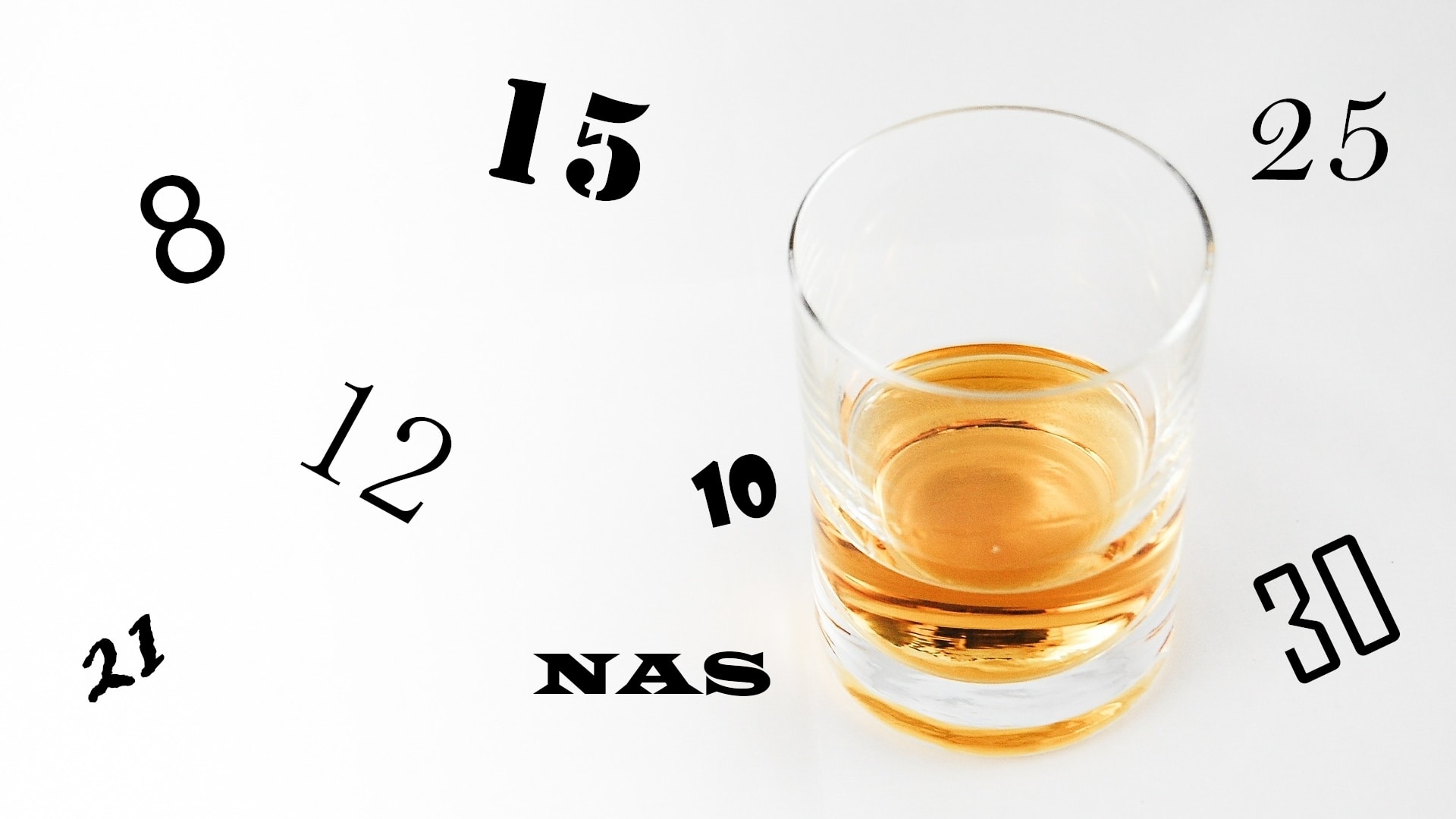 It’s challenging enough to try to pick a whiskey that you like, while trying to scan the shelves of off-licences and supermarkets. Then you click on another Instagram Ad that you've been targeted by for searching a Single Malt whiskey. Let’s dispel the common myths about whiskey that you’ve spent your entire life believing.

The colour of a Whiskey does not give a definite indication of its age.

New make spirit is produced from the stills as a perfectly clear liquid, which begs the question, where does the colour of whiskey come from? Whiskey is mostly matured in oak casks, therefore the size and shape of the cask will effect the area of whisky that  interact with it. The condition of the cask, virgin, toasted, charred, remainders of previous liquids in the cask, how many times it has been used or re-used and finally the length of maturation will all play a part in determining colour. Other factors include but not limited to; location, climate conditions, type of wood, surrounding air pressure, humidity, etc.

Whiskey gets colour from the barrel only

There's a reason why the statements ‘No added Colour’ or ‘Natural Colour’ is on a whiskey bottle as it suggests that the colour has no additives such as the addition of spirit caramel. Spirit Caramel additive also known as E150a is a food colouring made by heating of sugars without any other additive or preservatives. It has long been used in the whiskey industry to provide a uniform colouring of a natural product that might vary in colour due to cask maturation.

This colouring is mainly used in Blends, Bulk vats or married whiskeys where hundreds of casks are going into the mixture to provide a consistent flavour. Each batch might taste the same, but the colour might not. Therefore, to ensure consumers aren't wary of bottles being drastically different colours, E150a is added. This has no effect on the taste and only requires a tiny amount to colour a single bottle or even a whole batch of whiskey.

By tradition and in some parts Regulations are in place so that nothing may be added to single malt scotch whisky, for example, a reasonably pure product, without threatening its status. With the exception of spirit caramel or in more recent legislation specifically E150a. Differing legislations apply around the world however, as do bottling requirements. For reference, bottles of whisky exported for sale in Germany or Denmark must have the use of colouring declared upon the label to meet legislation.

Irish whiskey must be matured for a minimum of three years. If a bottle of Irish whiskey shows an age statement, e.g. "12 Years Old", that means that the youngest whiskey in the bottle is at least 12 years old.

Irish whiskey is bottled at a variety of ages, from 3 years to 45 years. Grain whiskey is most often used between 3 and 5 years old in blended whiskey brands. Malt whiskey is used in blends from any age over 3 years old, but typically would be between 5 and 10 years old as malt matures more slowly than grain. For consumers still today, age statement is the biggest factor in buying decisions.

The Established year of all Whiskey brands are true

Incorrect. Some whiskey brands have been closed and relaunched over time under the old brand names, branding, locations, logos, etc. The famine, British rule, Economic climates, depressions, recessions, are to name a few reasons why great whiskey brands have opened and closed over time. The resurrection of these brands have been brought back by the likes of Pernod Ricard and Diageo, to bring back these old mashbills and whiskeys that have been long lost. However, the old establishment dates are still a part of their marketing. 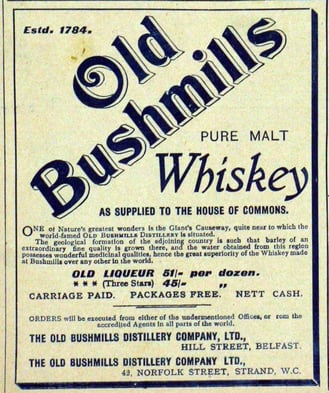 Also, here's a little history lesson: Bushmills' company itself didn’t come into existence until 1784, however, as you can see on their bottle, 1608 was the date that King James VI/I gave a licence to distil to the contemporary landowner. 1608 or 1784, we are still talking about a long legacy of distilling and whiskey making history.

Taste is very subjective. Older whiskey definitely tastes different, but different isn’t always better, and what you consider better, I might not. That's the beauty of tastebuds and differences of opinion.

For example, a favourite whiskey brand of mine makes a whiskey that is aged 12 years, and one aged 21 years. I happen to love both of these expressions, nearly equally, but not equal. For me the younger 12 year whiskey edges out ahead of its' older sibling, but they’re rather different and I like them both for different reasons. 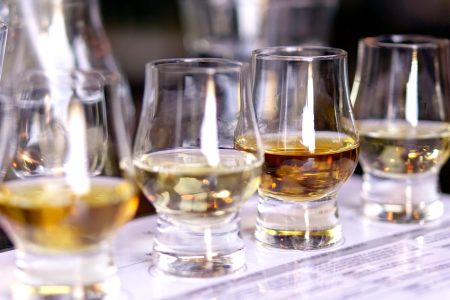 As in one of the previous myths, a whiskey is a blend of several different barrels, and the age you see listed on the bottle is simply the age of the youngest whiskey mixed in the blend. There could be older stuff in there, even much older stuff, used to create the overall flavour and balance they’re hoping to achieve. This is true even of “single malt” whisky, which simply means all the whiskeys in the final blend came from the same distillery.

Age does impart certain qualities, it’s true, but whatever is on the label is just what the label says. What you taste is what matters. Are those age-imparted qualities benefiting the whiskey or not? They might, they might not!